Political commentator. Podcast host. Fledgling philosopher. These three things describe Christian Watson, a fresh voice on the political scene who brings an iconoclastic, individualist brand of analysis to political and social issues. As a member of Generation Z, Mr. Watson has waded through the treacherous political waters of our age; bearing witness to the rise of the “Tiktok generation” and other political phenomena, such as cancel culture, wokeness, nihilism, and authoritarianism from across the political spectrum. Mr. Watson’s mission is to equip you with the philosophical tools necessary to deal with the biggest political and moral questions facing Western society today. Join Mr. Watson on his quest for pensiveness in our ever-so intellectually dry political era. Mr. Watson’s work is primarily hosted on his Youtube channel titled “Christian Watson,” formerly known as the Pensive Politics podcast. His work has also appeared across digital and visual media. His commentaries have been featured in outlets like Washington Times, The Federalist, Washington Examiner, to name a few. He’s appeared on Fox News, Newsmax T.V., the Dinesh D’Souza podcast, and other top-tier opinion and news shows. 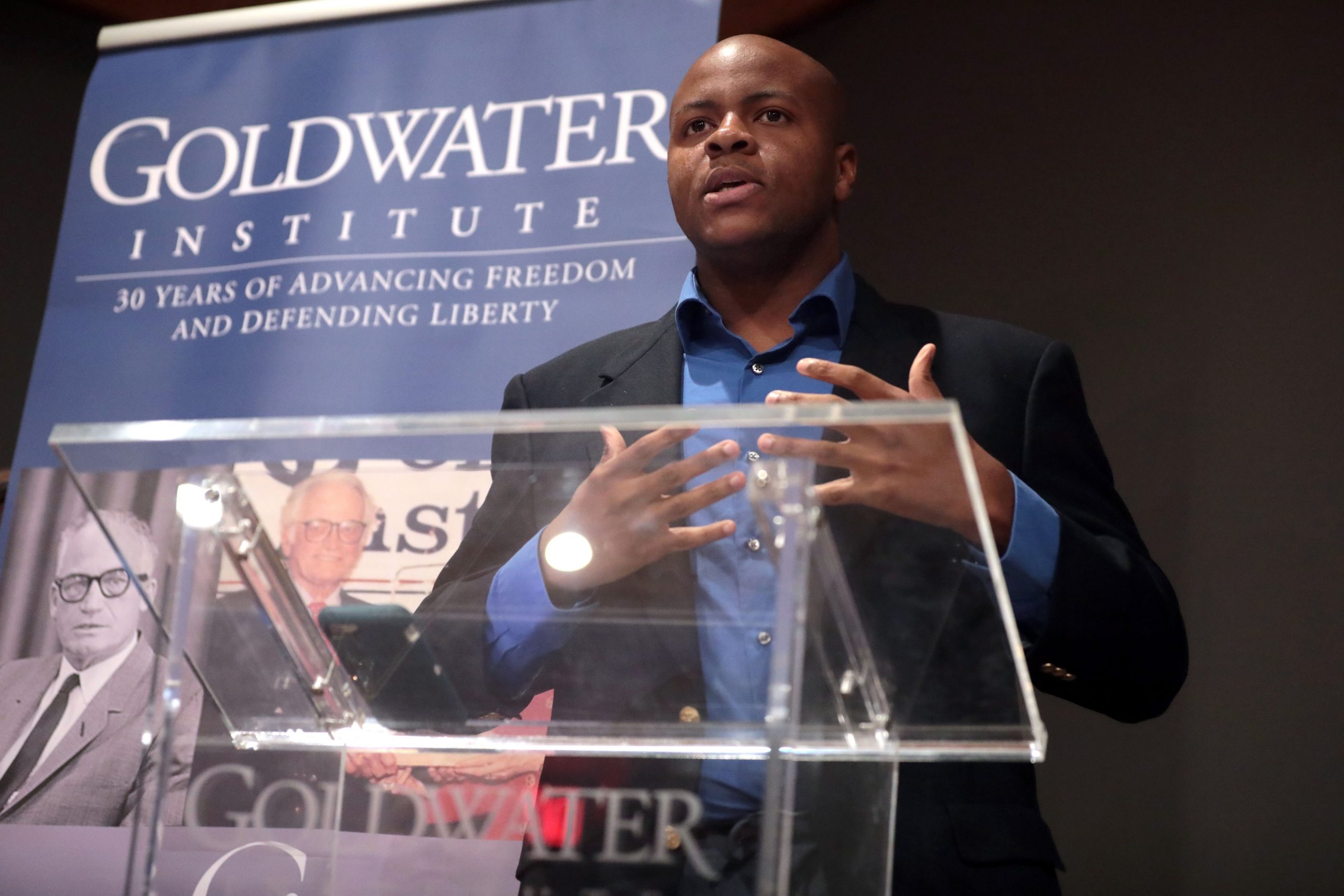 If you would like to contact me for any media enquiries or general questions, please send an email using this form. I try to respond as quickly as possible.

If you would like to support my work, please check out the links below to find out more about the content I’m working on and ways in which you can support me.